The Lost Souls was originally a “Escape the Room” game style intended for Unity WebPlayer. But latter was ported to OUYA, PC, Mac and Linux, adding later support for Oculus, my first VR projects. 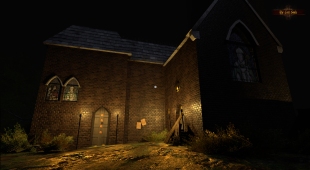 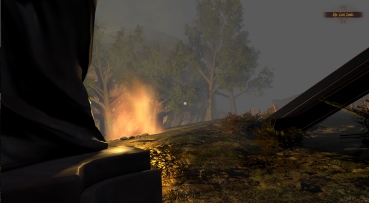 This is my first horror game created by the end of 2010 and released at the beginning of 2011, the game has over one million plays counting all platforms. The game was released on Web(Kongregate/Wooglie/Newgrounds), android, iPhone/iPad, OUYA console and it is coming for Windows Phone. The games has over 1.5 million plays and there are  thousands of fans videos on internet, some videos has over 3 millions views.

Lost in a haunted tiny island in the middle of North Atlantic, a place known as “The Island of the Lonely Ones”, you must find your way out through this dangerous environment for the living ones and be a part of an endless nightmare.

Will you be able to finish it?

This is the second part of The Lost Souls game, originally released on Kongregate, Wooglie, Android, iPhone, iPad and OUYA. Now the players will have a larger and scarier place to explore, full of challenges and mysteries.

The Lost Souls chapter 2 is a new type of horror following the same steps from the first chapter and also inspired by many games such as P.T. (PS4), Silent Hill, D(Sega Saturn), Eternal Darkness and many others, but with different elements that will make this a unique and scary experience.

This is a demonstration version, upgrade from OUYA version to PC for the Steam GreenLight campaign. The Steam/PS3/PS4 final version is going to be a fully remake and extension of this one. Your opinion is very important for the final result of this game.